A while ago, Countrywide Productions produced a film about the wide variety of apprenticeships available to young people and how they represented an increasingly popular alternative to university. This film was well received by a wide group of community representatives when it was premiered on the SB Repertor. 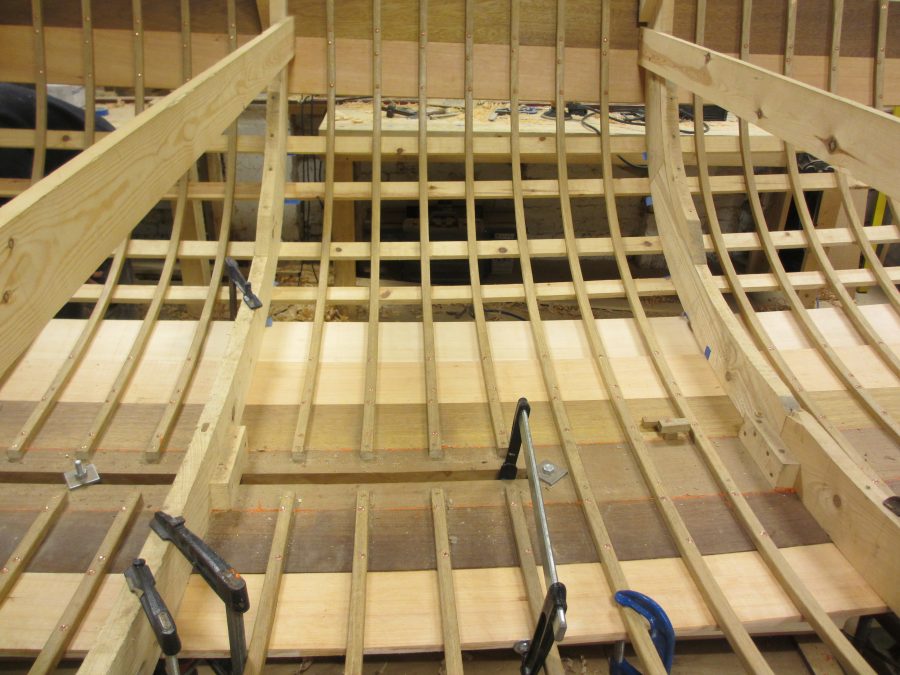 The link below shows a series of tasters of the film with comments from businesses  running the schemes, including local boatbuilder Alan Staley, and the apprentices themselves.  Importantly, it must be pointed out that these schemes are not confined to crafts and physical skills, and now cover a wide range of activities including administration and digital technology. 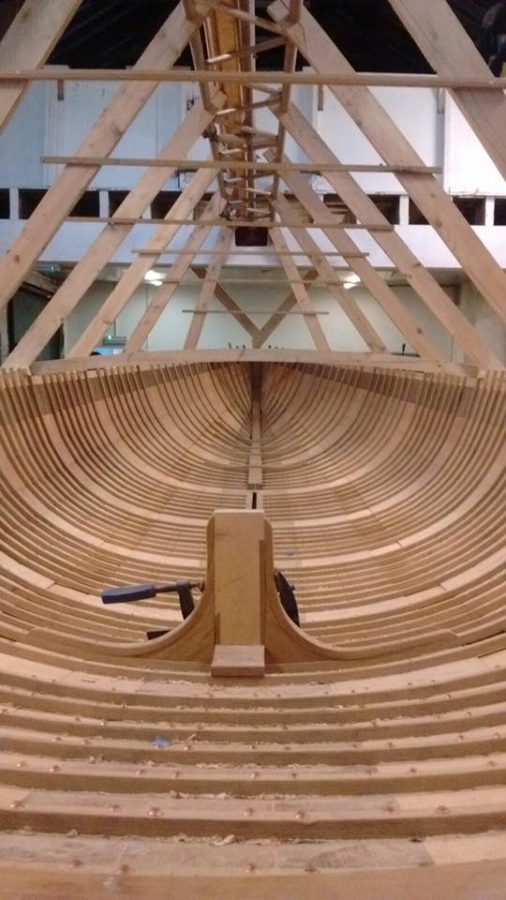 In addition there is the scheme running in the Purifier, building a replica of the 24ft yacht Mayhi.  This is a longstanding scheme, now directly linked to another in Cornwall, with whom it is hoped that there will be an exchange of apprentices; more on that in another post.

Now that the Referendum has agreed the Creek Neighbourhood Plan, which will in turn guarantee the remaining funding  for the Swing Bridge to be made available by Swale Borough Council, then the opening of the Bridge will enable craft to be brought into the Basin and made available for apprentices to work on.

In 2018, the Basin will start to come back to life and become an asset for the Town instead of an eyesore of dereliction.

Thanks must be given to all the many people who have worked hard over the years to make this happen; these include community leaders, private donors, volunteers and community group representatives.

This Trust will continue to play its part representing the many people who want to see Faversham’s maritime heritage restored for the benefit of the whole community.

The new Faversham Rowing Club, based for the moment in the Trust’s Purifier Building, is running two open weekends for people to have a go at rowing. The Trust’s newly launched skiff Avocet will be available. The invitation is...

The Mayor of Faversham, Cllr Alison Reynolds, took to the oars wearing her gold chain of office when the town’s first coastal rowing skiff ‘Avocet’ was launched in the Creek on Saturday. The boat was commissioned by the Creek Trust. Cheered...

Plant Sale 29 May at the Purifier Building

Our annual fundraising plant sale will be at the Purifier Building on Saturday 29 May from 10am – 3pm. Donations of labelled plants would be very welcome: bring them along on the day. If you would like to help run...

Huge congratulations and thanks to Lesley Seager and her team of volunteers and supporters (including the Town Council) for their work in cleaning the rubbish out of Cooksditch. This ancient little waterway runs down from beside the Rec, behind the...

The Faversham Creek Trust has strength and credibility because it has members. Our members are very important to us.