Ottor and the Graveney Boat

The Creek Trust is proud to own Ottor, a half-length replica of the famous Graveney Boat. This Anglo-Saxon vessel – now dated to c 895AD – was found under 2 metres of soil in the Graveney marshes near Faversham in the early 1970s, and recognised as being of national significance. In an urgent rescue operation, she was carefully removed by the National Maritime Museum for conservation and stabilisation by the Mary Rose Trust.

On board was found evidence of hops and quern stones from the Rhine Valley, suggesting that she traded across the North Sea as well as coast-wise. 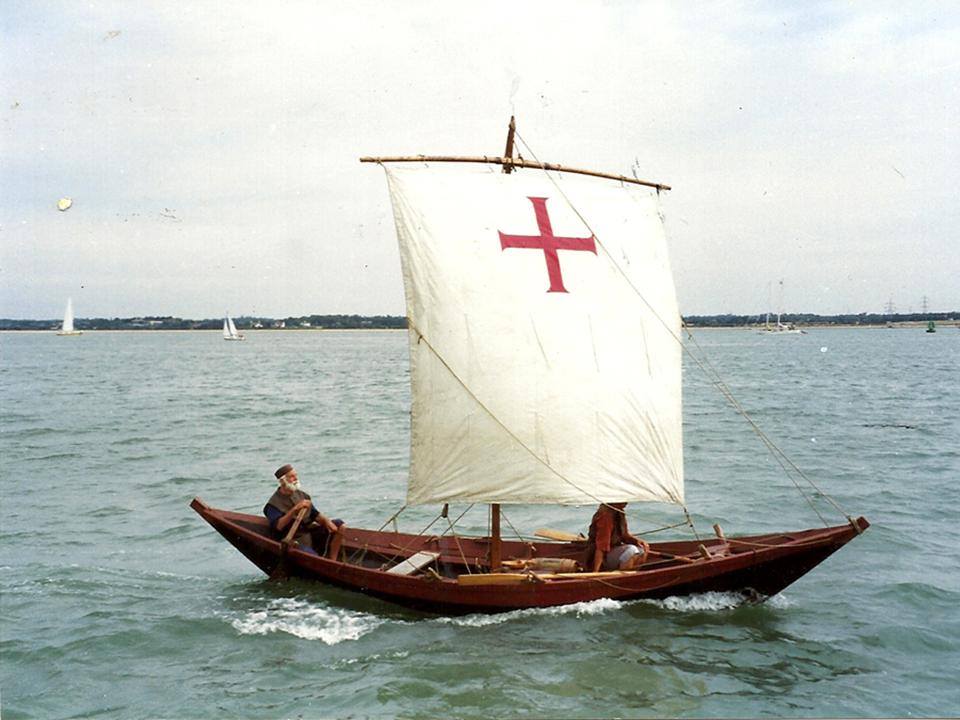 The replica boat, Ottor, was designed and built by Edwin Gifford in 1988.  Using this boat suggested that the original had a crew of four, and under sail could carry a five-ton cargo at 4 knots in Force 4 conditions.

Ottor was donated to the Faversham Creek Trust in March 2015 by the Gifford family in recognition of our work in the field of maritime heritage. We have taken Ottor by trailer to local primary schools in the summertime – a popular  event – and she has taken part in the parade at the town’s Transport Festivals on many occasions. 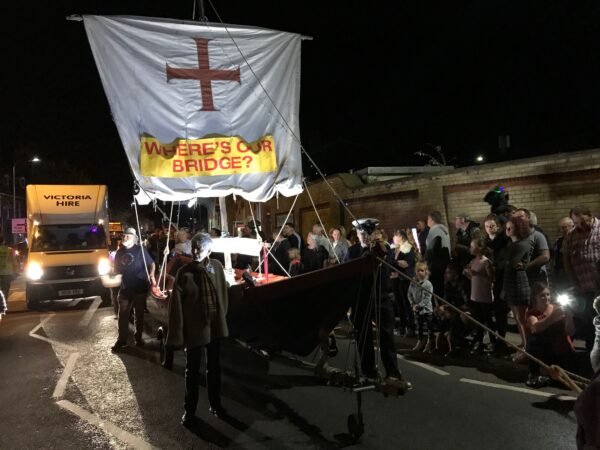 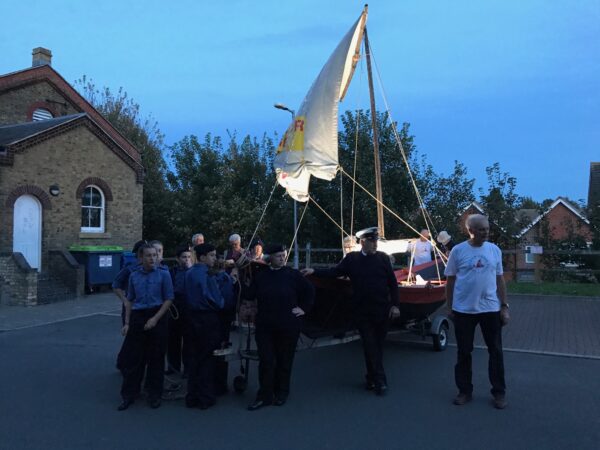 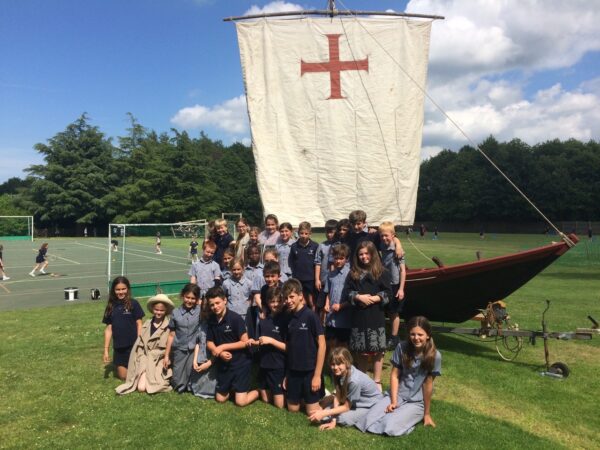 Covid and the Creek

Many of our activities have had to be postponed due to covid lockdown and other constraints. We will resume our programme once it is safe to do so.

The new Faversham Rowing Club, based for the moment in the Trust’s Purifier Building, is running two open weekends for people to have a go at rowing. The Trust’s newly launched skiff Avocet will be available. The invitation is...

The Mayor of Faversham, Cllr Alison Reynolds, took to the oars wearing her gold chain of office when the town’s first coastal rowing skiff ‘Avocet’ was launched in the Creek on Saturday. The boat was commissioned by the Creek Trust. Cheered...

Plant Sale 29 May at the Purifier Building

Our annual fundraising plant sale will be at the Purifier Building on Saturday 29 May from 10am – 3pm. Donations of labelled plants would be very welcome: bring them along on the day. If you would like to help run...

The Faversham Creek Trust has strength and credibility because it has members. Our members are very important to us.